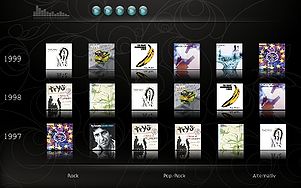 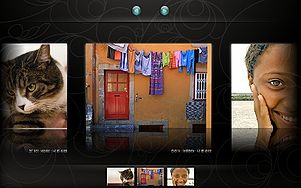 Browsing and obtaining the source code