The architecture of the overall system is described in great detail here. 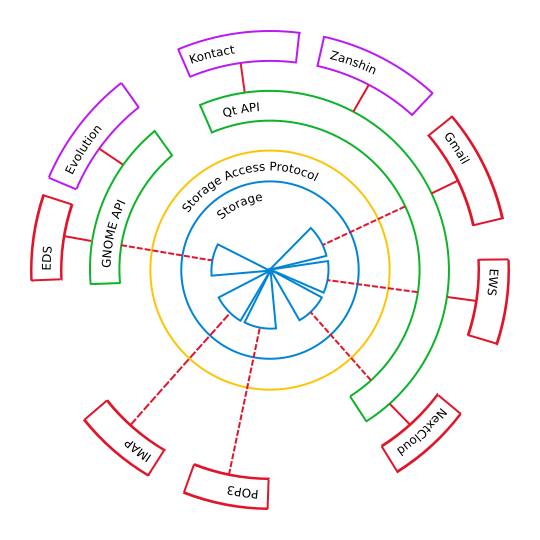 Akonadi is also featured in Chapter 12 of "Beautiful Architecture" published by O'Reilly.


This page was last edited on 31 July 2021, at 02:39. Content is available under Creative Commons License SA 4.0 unless otherwise noted.