Difference between revisions of "Promo/Guidance/videos/videoEditing2" 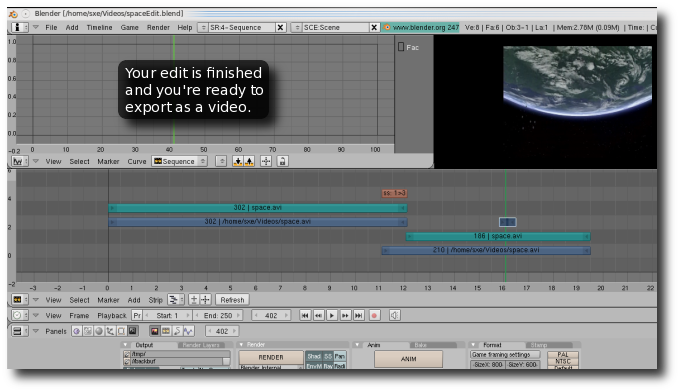 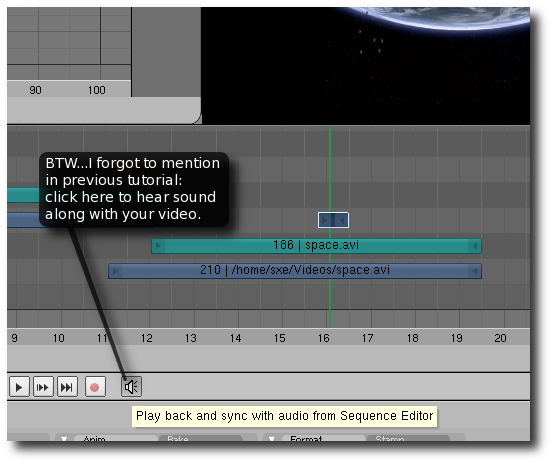 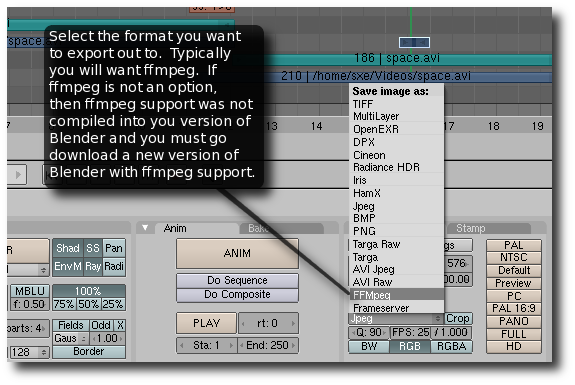 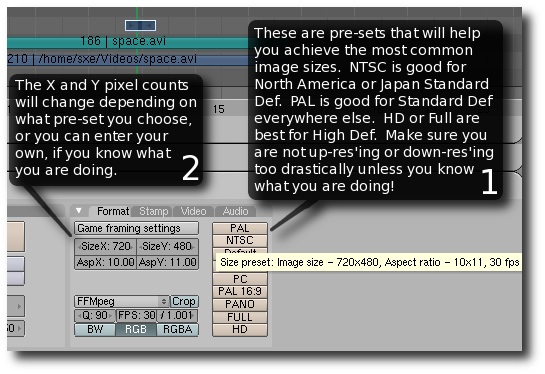 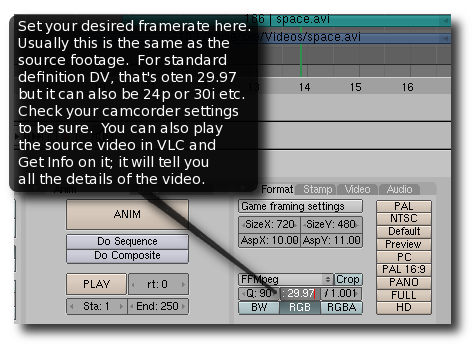 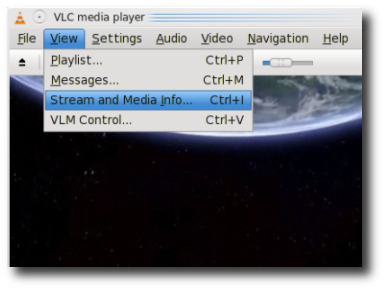 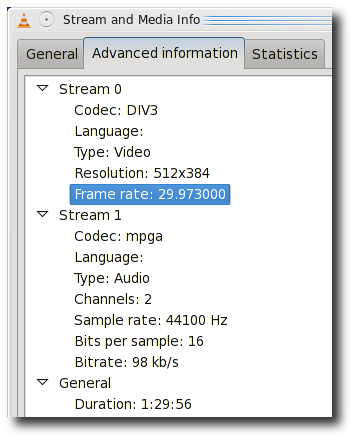 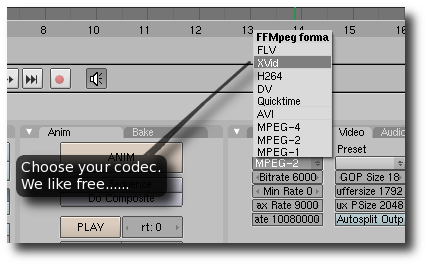 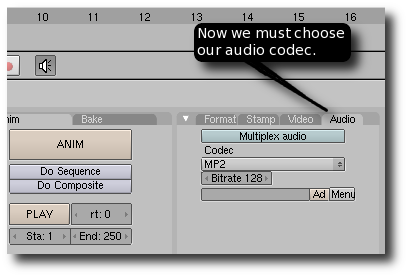 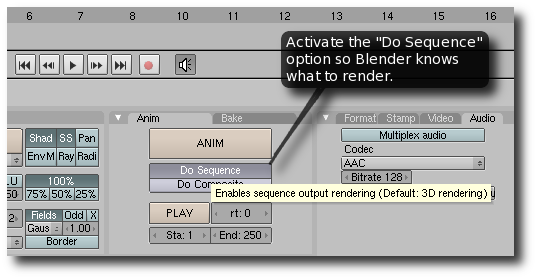 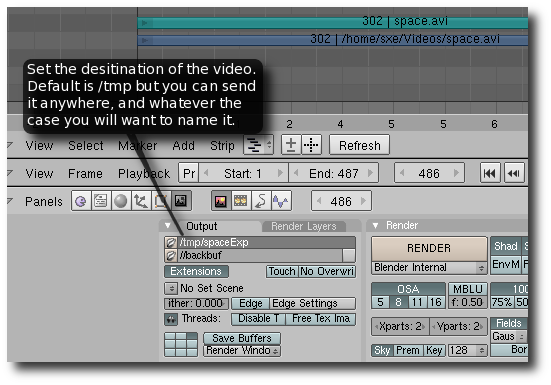 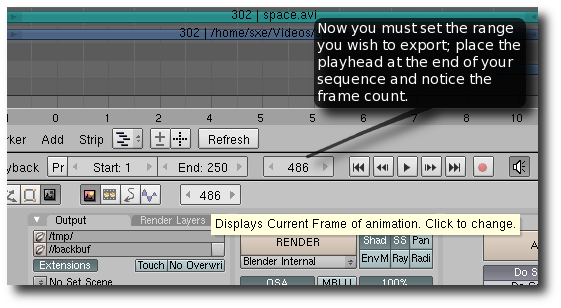 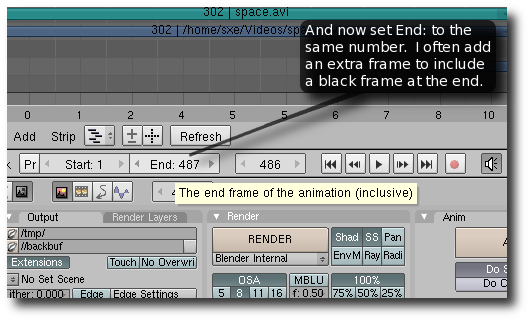 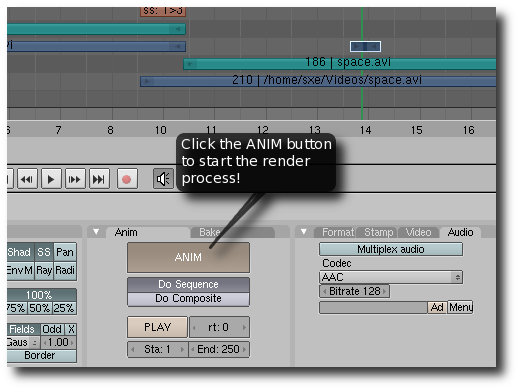 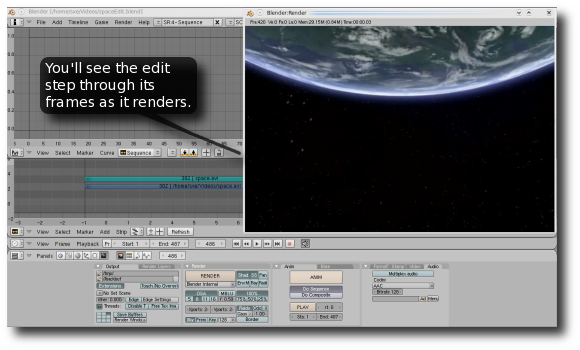 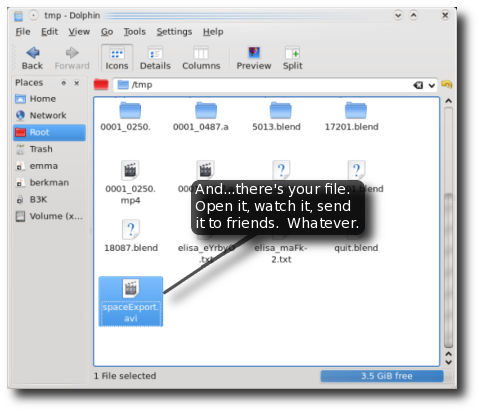