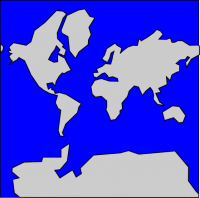 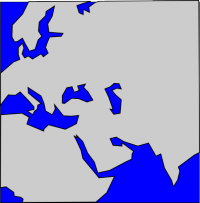 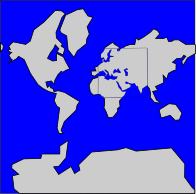 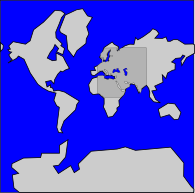 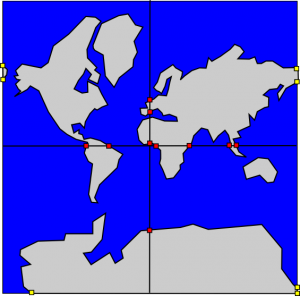 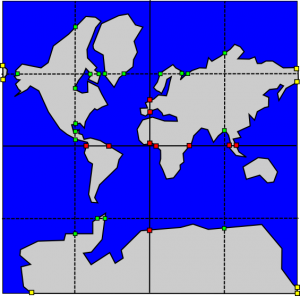 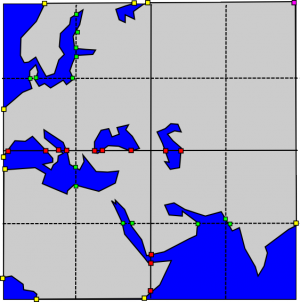 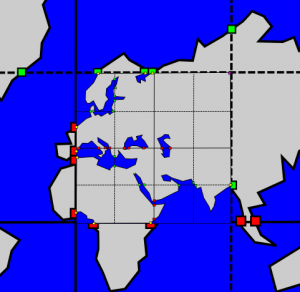 The nice thing about this concept of "hook nodes" is that a map browser client doesn't necessarily need to provide support for them: Since they are just specially flagged nodes they can just be considered normal nodes by the client and the client would still render the whole tile properly. Advanced map browser clients could still make use of them.

The same also applies if the child tile defines some "hook nodes" (e.g. a cut off lake like the Caspian Sea on Tile 2 above) that are meant to be used by a parent tile and the available parents don't have fitting interfaces (because the lake isn't covered in those parent tiles). Then the two end-points of the half-cut lake would get connected right away until more data is available.


This page was last edited on 25 October 2016, at 16:40. Content is available under Creative Commons License SA 4.0 unless otherwise noted.