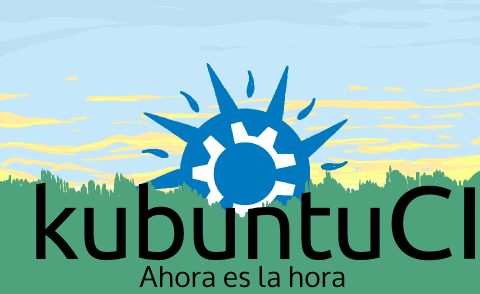 Often times you can make the automerge or the build fail by introducing a change in the archive or stable branch that is not suitable for stable or unstable respectively. Notable example is backporting an upstream patch into the packaging.

The one and only important rule here is to merge locally when you think or know that you need to make an adjustment and then push all branches at once.

You import the patch as usual

Next you forward merge this commit into stable (if there is one, otherwise simply use unstable)

And continue forward merging into unstable

Last but not least you simply push all branches at once


This page was last edited on 25 August 2015, at 12:57. Content is available under Creative Commons License SA 4.0 unless otherwise noted.