Some parts of this page are based on https://krita.org/en/item/ways-to-help-krita-bug-triaging/

With so many Kdenlive users, and many new features, we’re getting lots of bug reports. And a lot of those bugs are specific to the reporter’s system. Or so it seems. Some bugs only happen with certain combinations of hardware, operating system, and other installed software. Some bugs happen for everyone, but are rare because not that many people use a feature, and some bugs suddenly turn up because we’re human and we make mistakes.

Every bug report needs to be read, preferably by several people, who can try to determine:

The goal is to save developers from doing this, which helps them fix bugs faster, and use their time to develop new features for Kdenlive instead of doing bug triage. That’s where you come in! If you’re a reasonably experienced Kdenlive user and want to help out, here’s how to get ready and set up! Help with bug triaging is a real and lasting contribution to Kdenlive! If you benefit from the work others did on Kdenlive, it is a great opportunity to give something back to the project!

Kdenlive bugs are tracked on KDE's Bugzilla instance, under the Kdenlive product.

Before you can start, you need to create an account on the bug tracker (Note: the bug tracker is not connected to KDE Identity / MyKDE): Go to https://bugs.kde.org and select Create new Account. Complete the registration forms, and click on the confirmation link in the email you get sent.

After you have created your account, you should read the general instructions on KDE bug triaging at Guidelines and HOWTOs/Bug triaging.

This section summarizes what you've learned from Guidelines and HOWTOs/Bug triaging, and gives you some further instructions for bug triaging in the context of Kdenlive.

These are the basic steps for triaging a bug:

You can mark bugs with any of the following 4 flags, to help categorise things:

Feature requests should have their severity set to "wishlist". Additionally, they should be marked as CONFIRMED as long as:

Get Notifications on New Bugs

to add a feed of new Kdenlive bugs to your atom feed reader. 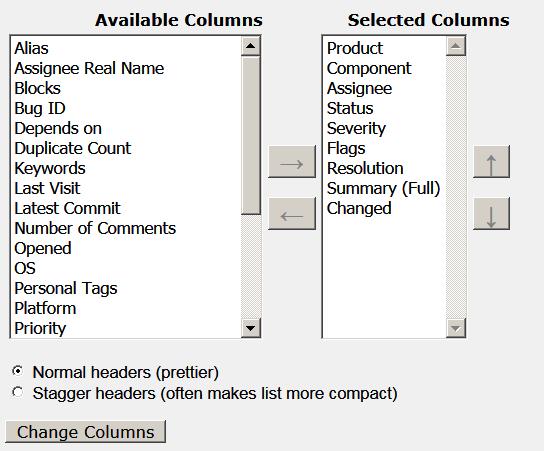 Click on “Change Columns” -> now you see the Flags which are set already -> click on “Flags” to get it sorted and you see all low_hanging bugs we found so far (I mean it could be a low hanging). The column “Sev” show you the “wis” for whislist and “cra” for crash as well.


This page was last edited on 8 May 2021, at 10:54. Content is available under Creative Commons License SA 4.0 unless otherwise noted.