These patterns help you with deciding from where in the user interface a command should be executed.

If there is a clear primary action on a given page which is not not directly related to a specific element on screen (e.g. creating something new, or editing the currently viewed element), use a Primary Action Button

If there are two actions which are almost as frequently used as the primary action and not related to a specific element on screen, use two Secondary Action Buttons to execute them. 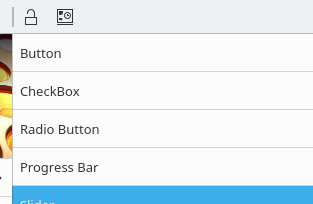 In desktop user interfaces, if you have several often-used controls, put them in a toolbar. 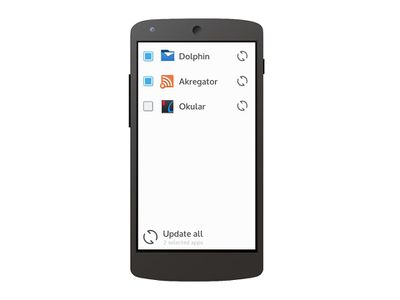 If controls are directly necessary for the primary tasks of an application and are directly related to other elements on the screen, place them directly in the main user interface. 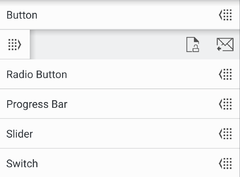 If the main task for a list is selecting an item, but users often perform "quick actions" on a single list item, use on-demand controls, which are shown on mouse-over in pointing device oriented interfaces, and via a "slide-to-reveal" handle in touch-based interfaces.

Put actions which should always be available, independent of the current context, in the Global Drawer. 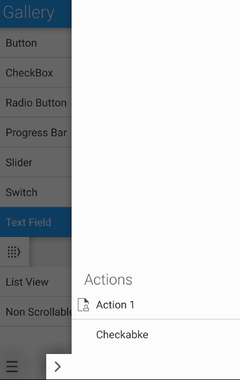 In a phone or tablet user interface, put actions which are only relevant in the current context and which are not common enough to warrant permanently occupying screen space with them in a Context Drawer 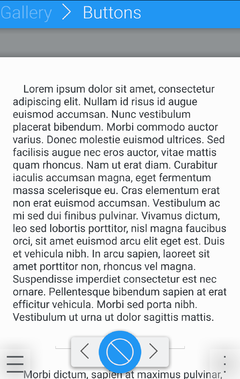 For a full modal dialog, use a Dialog Sheet 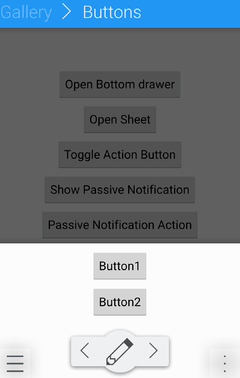 For a quick choice, use a Bottom Drawer


This page was last edited on 30 June 2016, at 16:36. Content is available under Creative Commons License SA 4.0 unless otherwise noted.