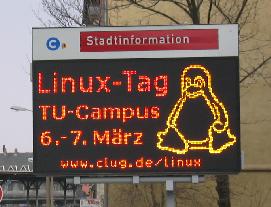 Tobias and Ralf mostly finished the support for eGroupware in Kontact which is one of the key features of the upcoming kdepim-3.3.

Cornelius and Helge worked on the KOrganizer Exchange resource and brought it to a state where it can read and write events on the OpenGroupware server. This uses WebDAV as access protocol and could be a prototype for a common groupware server access protocol. This option was dicussed to some extent. The work on the actual implementation showed several small problems in details which make it unlikely that the protocol as it is currently used can be used for other applications but its principal design seems to be a valid option as base for a common groupware server access protocol. 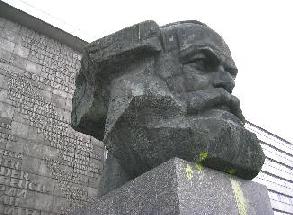 Lutz and Cornelius discussed KO/Pi the platform independent KOrganizer variant which runs on the Zaurus and on Windows. Lutz spent a lot of work on this and the results are impressive. Currently the KO/Pi code is based on KOrganizer/Embedded 0.8 and contains a lot of changes which eventually should be merged into the main code line.

Daniel and Michael took care of the KDE booth at the exhibition part of the Linuxtage.

Tobias hold a nice presentation about the results of the meeting and gave a general overview of Kontact.


This page was last edited on 7 July 2010, at 15:48. Content is available under Creative Commons License SA 4.0 unless otherwise noted.