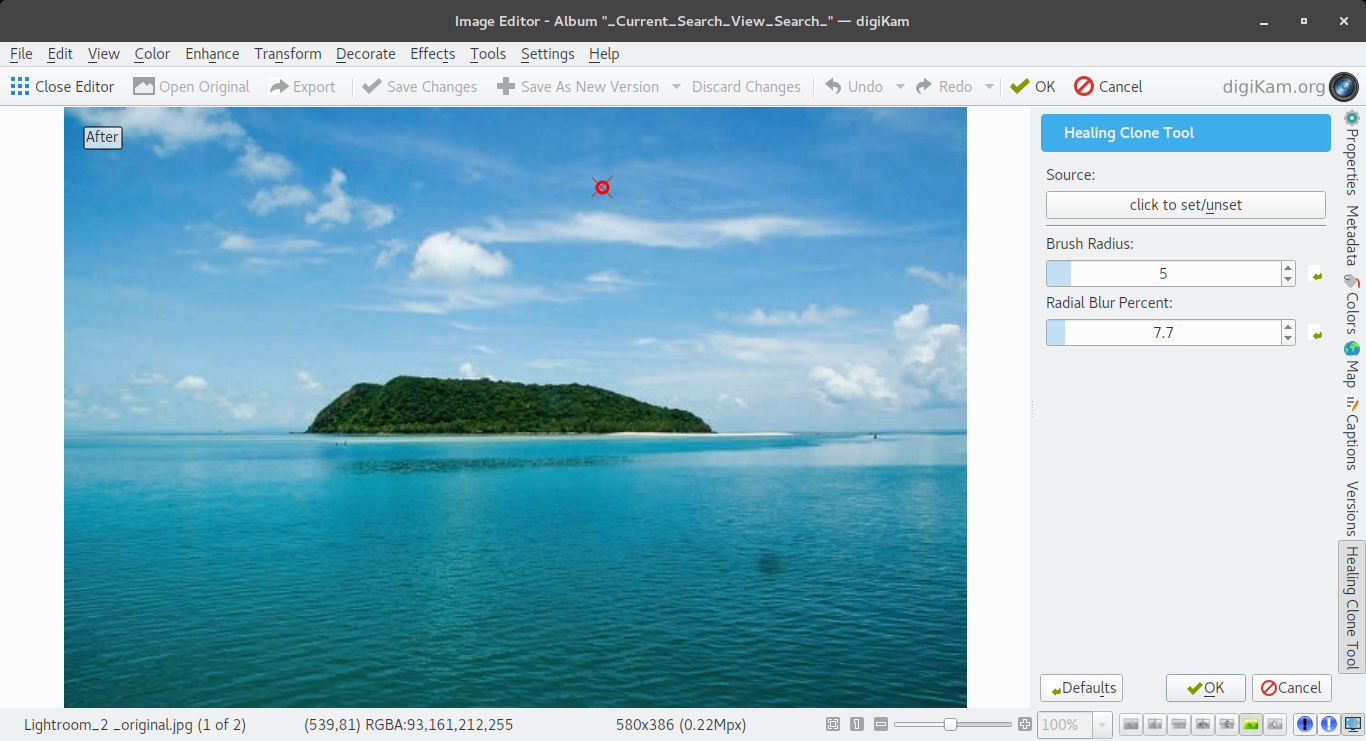 Implement the class used for the brush (a new preview widget) from scratch instead of inheritance from an existing class (guide widget) to be able to support zoom for a smoother tool usage.


This page was last edited on 28 August 2017, at 21:21. Content is available under Creative Commons License SA 4.0 unless otherwise noted.