digiKam includes a basic tool to fix red eyes in image editor. there is no automatic mode (detection and fix), which makes the process of fixing red eyes in a batch of images a time consuming task. The objective of this project is to add a feature to digiKam to detect and fix red eyes automatically, and include this tool in image editor and Batch Queue Manager.

A Brief Description: The objective of this project is to add automatic red eye removal feature to digiKam BQM and Image Editor to detect and correct red eyes automatically.

Status: Following were the tasks for my GSoC'16 project: 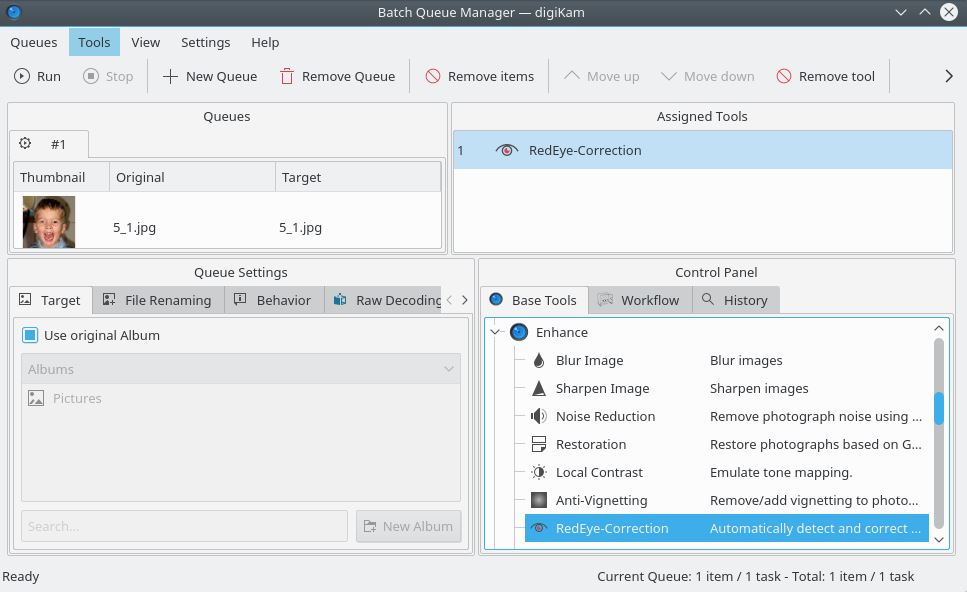 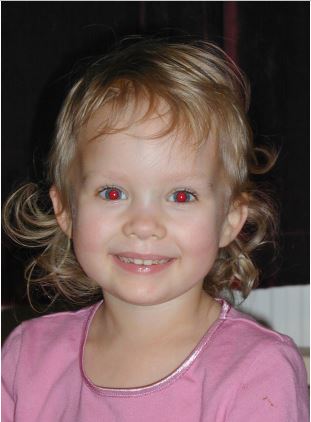 After Redeye Correction in BQM: 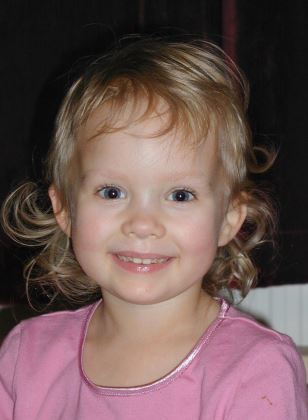 This is awesome about GSoC: For the first time to be dealing with large code base, trying to write clean code and working on computer vision which is a field that i'm highly interested in.

This is what I learned during GSoC: Dealing with large code base, sharpening my C++ skills, working on a remote project with others, and improving my image processing and computer vision skills.


This page was last edited on 23 August 2016, at 15:05. Content is available under Creative Commons License SA 4.0 unless otherwise noted.