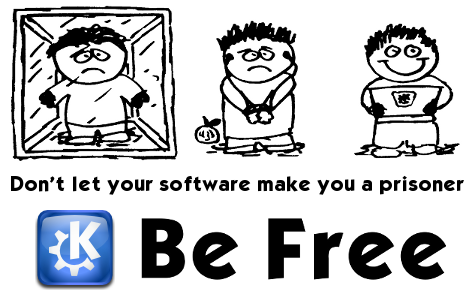 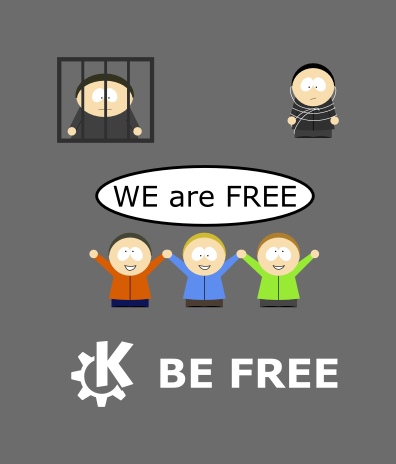 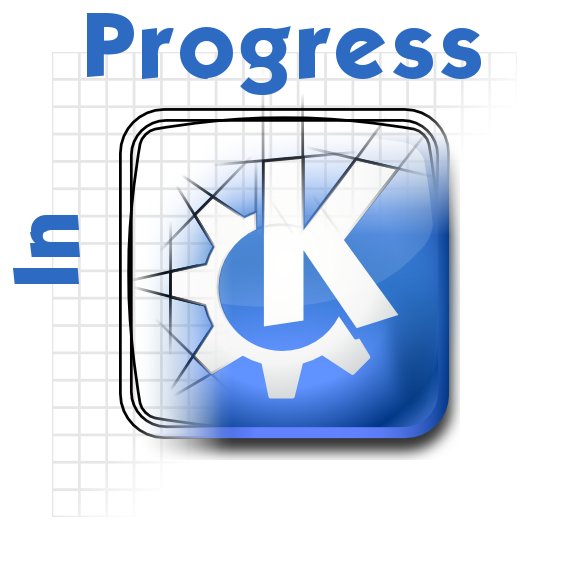 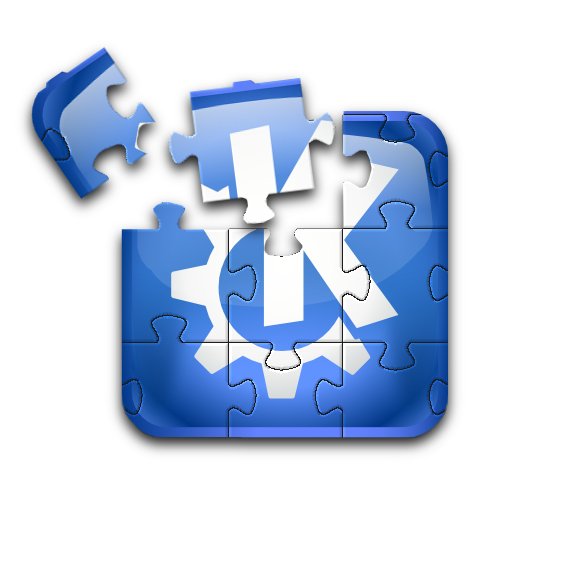 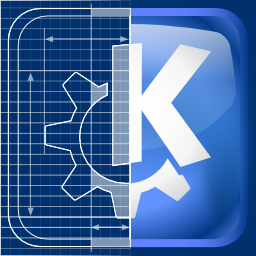 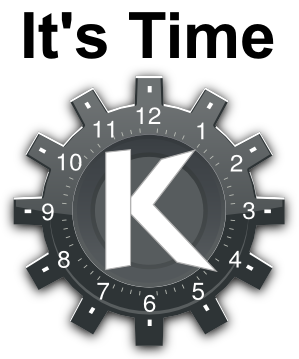 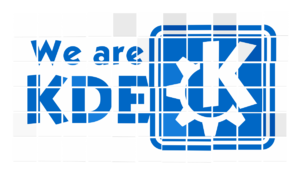 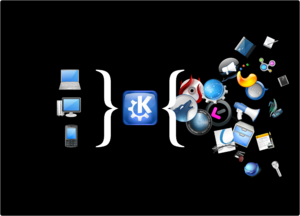 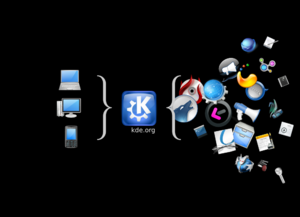 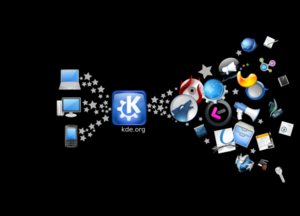 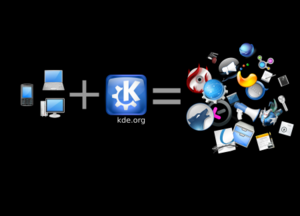 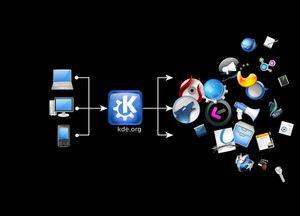 Revision 3 by (Bugsbane). I still prefer R2, but hopefully this works better for everyone. :0) 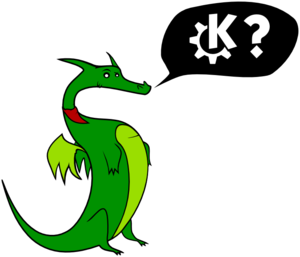