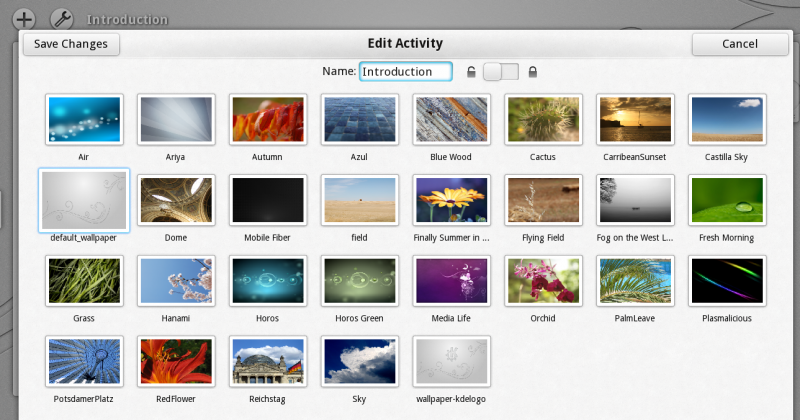 For application or system settings, use a Configuration Dialog

For a simple manipulation of an element within the current working context, use an Overlay

The dialog window always consists of the following elements:

Dialog titles usually describe an action and an object, not just an object. For example "Create New Activity" or "Set Password". If the dialog was called from a Main Menu, the title is usually identical to the label of the menu entry.

Label the button according to the process initiated, for example "Create". Use "Save" only if the task is to manipulate an object which already exists. Do not label the button "Submit", since it's too generic.

The cancel button is used to cancel the task, discard any changes and close the dialog. It is always labeled "Cancel".

Code to Implement the Task Dialog


This page was last edited on 30 June 2012, at 13:01. Content is available under Creative Commons License SA 4.0 unless otherwise noted.