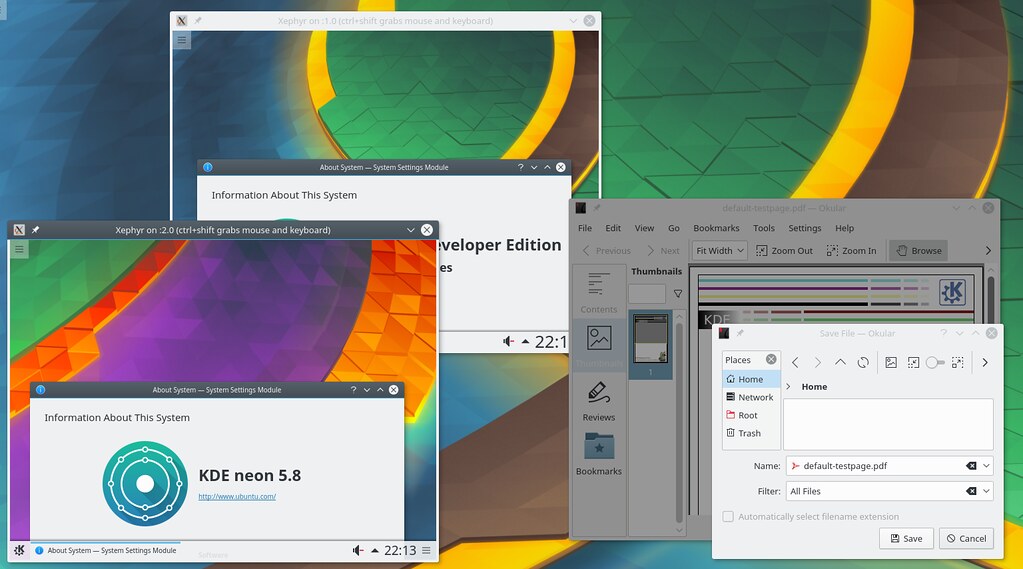 This will download the latest dev-unstable image from Docker Hub.