Difference between revisions of "Krita/Sprint2011"

Outlines of the first organization meeting

This sprint brought together not only developers of Krita, but also four artists who work with the program. The artists demonstrated how they work with Krita. Thanks to that presentation, many issues were logged, some of them were fixed over the next week. Direction for Krita for the next year was discussed: Krita is okay for creating art, but changes have to be made to get it ready for the professional user. There are still some performance issues (little speedbumps, memory consumption) which need to be fixed. 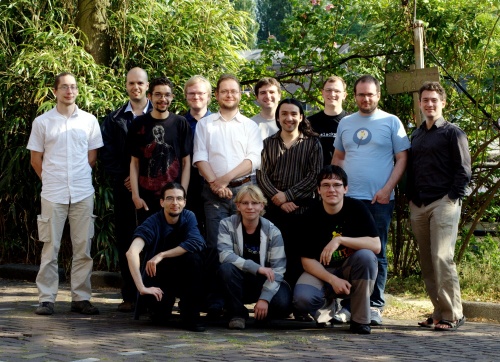 
This page was last edited on 3 January 2012, at 11:06. Content is available under Creative Commons License SA 4.0 unless otherwise noted.