Difference between revisions of "KWin/Class Diagram"

The following diagrams have been created with PlantUML. 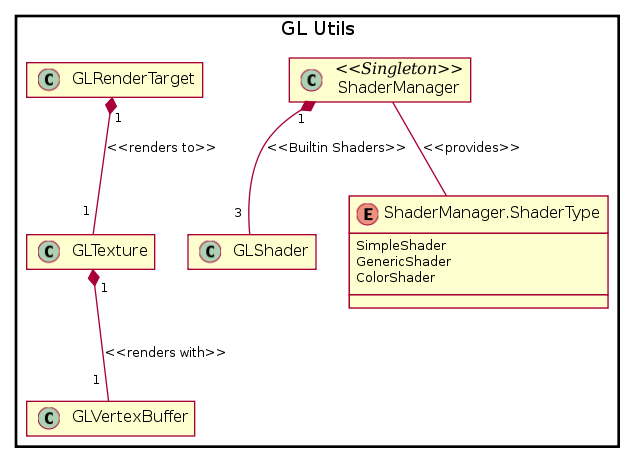 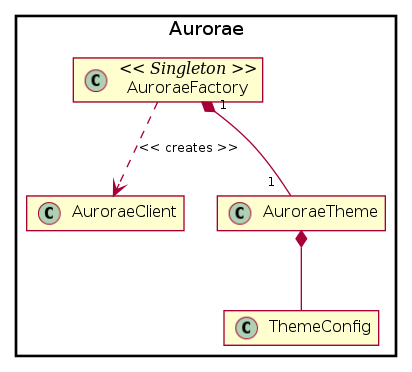 The Desktop Change OSD is a small overlay shown when switching the desktop. It is rather isolated from KWin core, therefore as an own diagram. 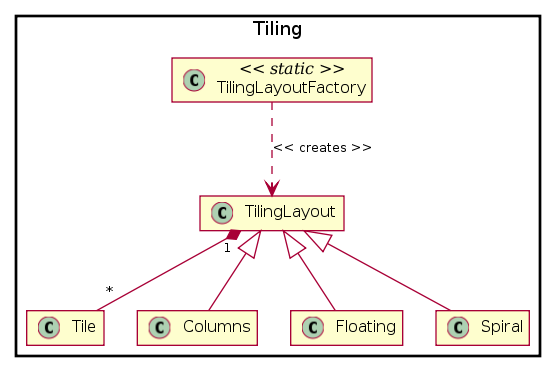