Difference between revisions of "GSoC/2016/StatusReports/SrijanAgarwal" 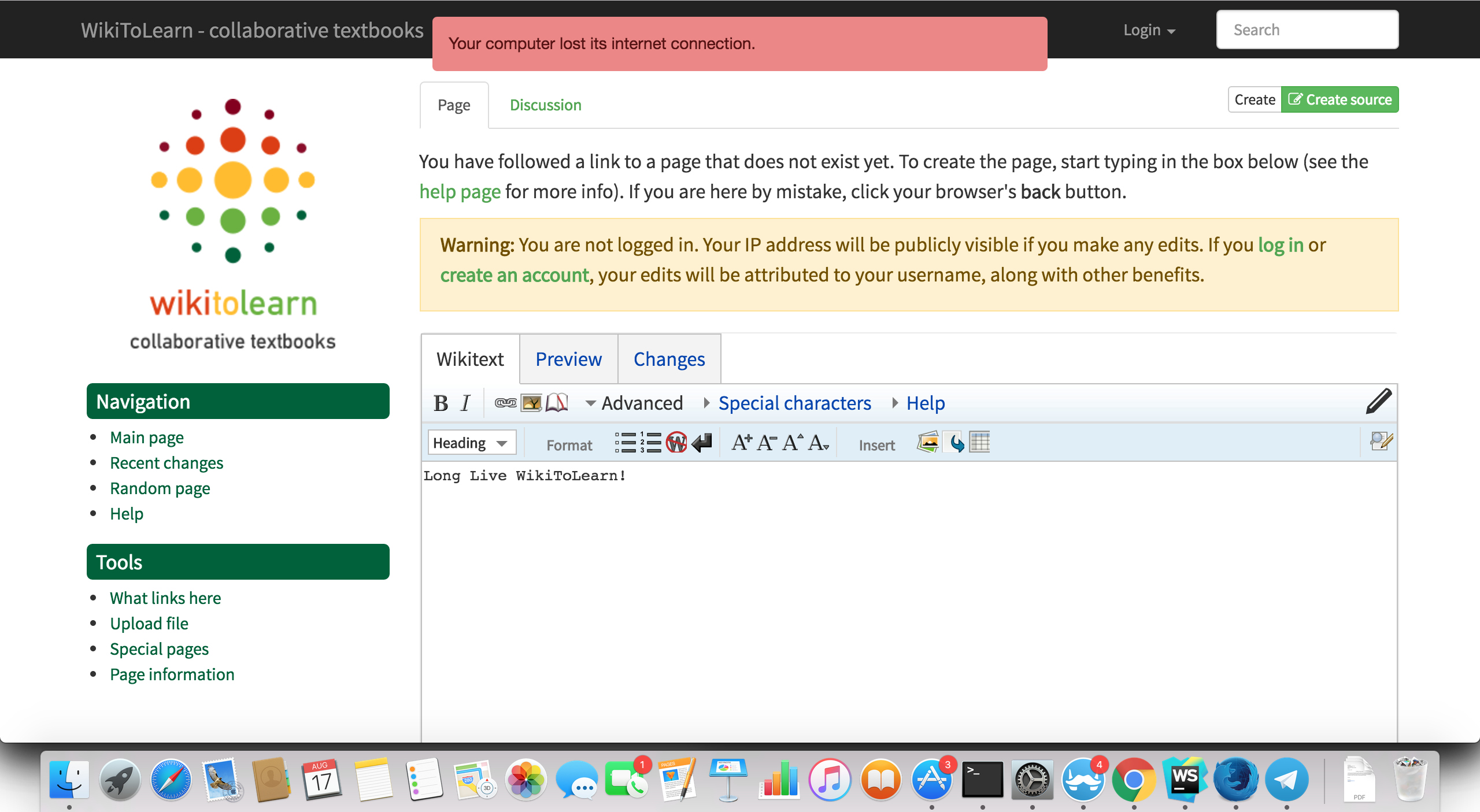 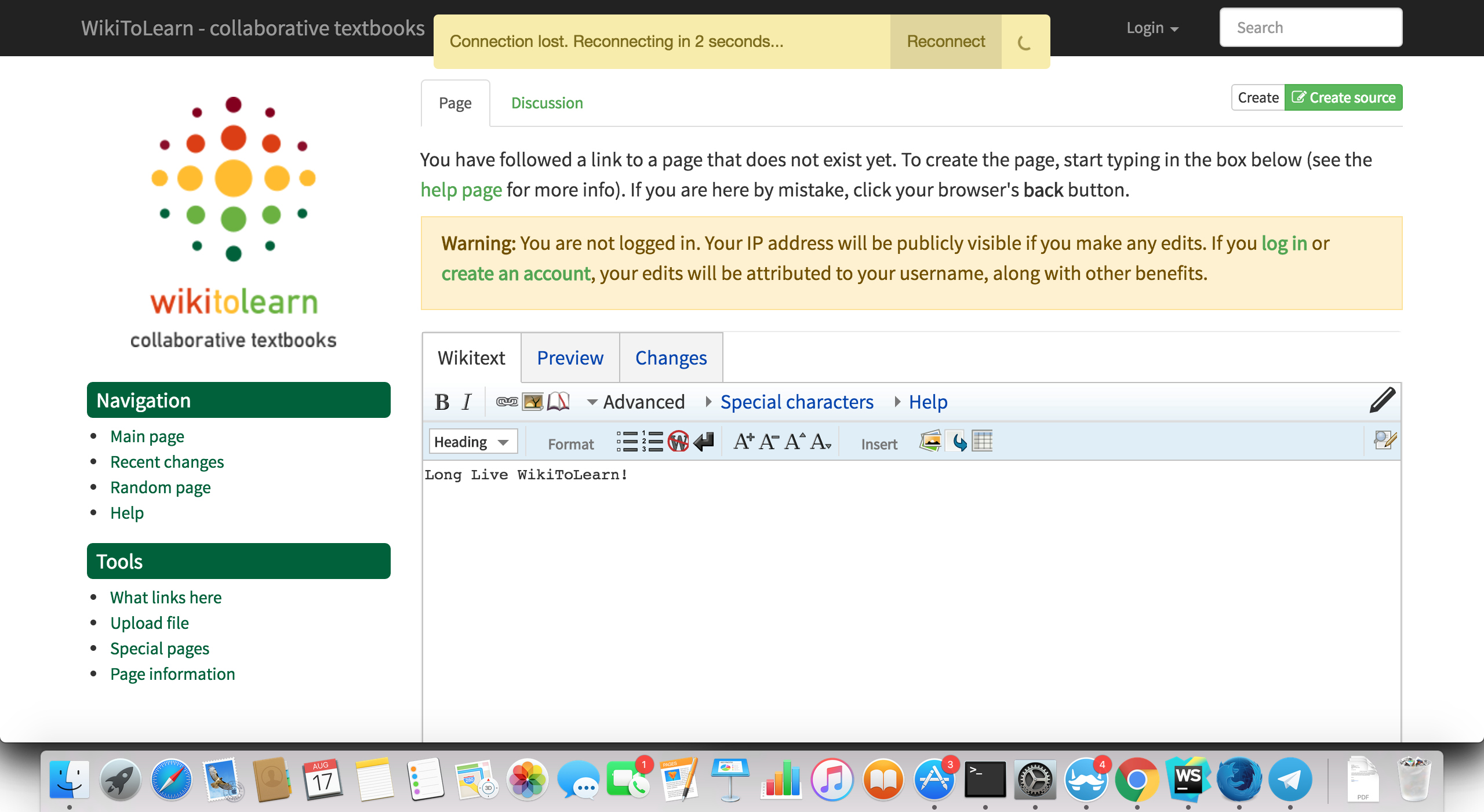 
This page was last edited on 22 August 2016, at 07:55. Content is available under Creative Commons License SA 4.0 unless otherwise noted.