Ark is open source universal GUI tool for managing archives. It supports many archive types, such as 7z, zip, rar, tar etc. For now it allows only adding files and folders to root, extracting and deleting them. As it happens that a user needs to edit contents, not only delete them, there has been a proposal to extend Ark functionality in order to allow to add files to some destinations, rename, move and copy them. So my GSoC task is to implement those features. 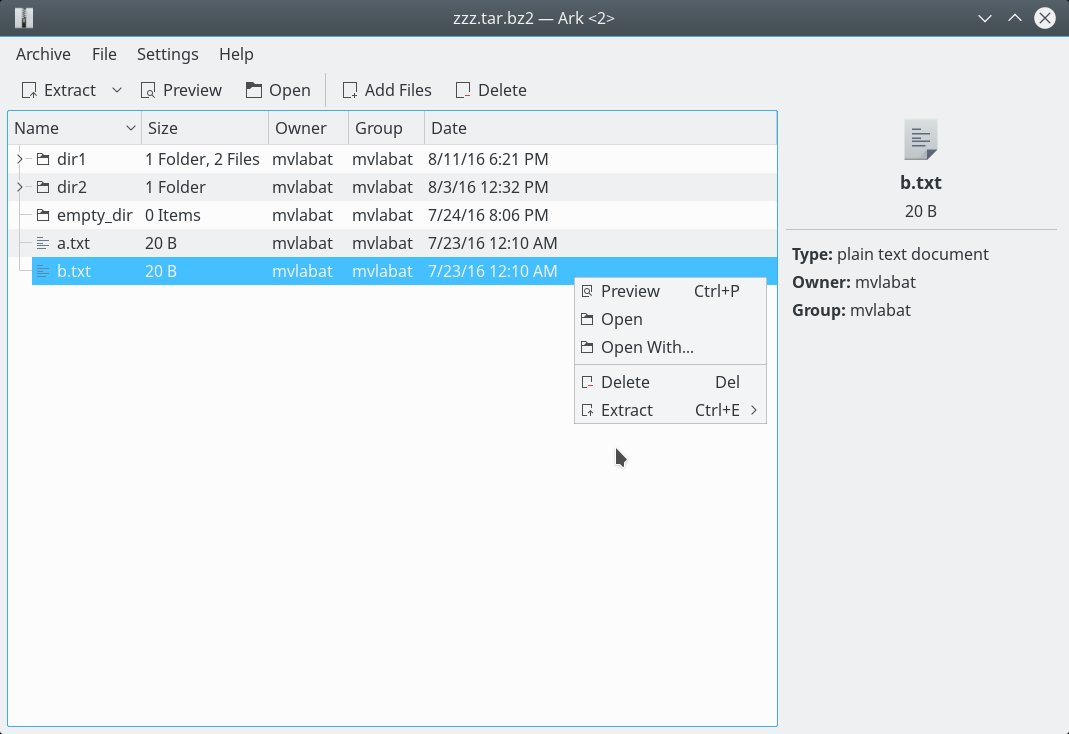 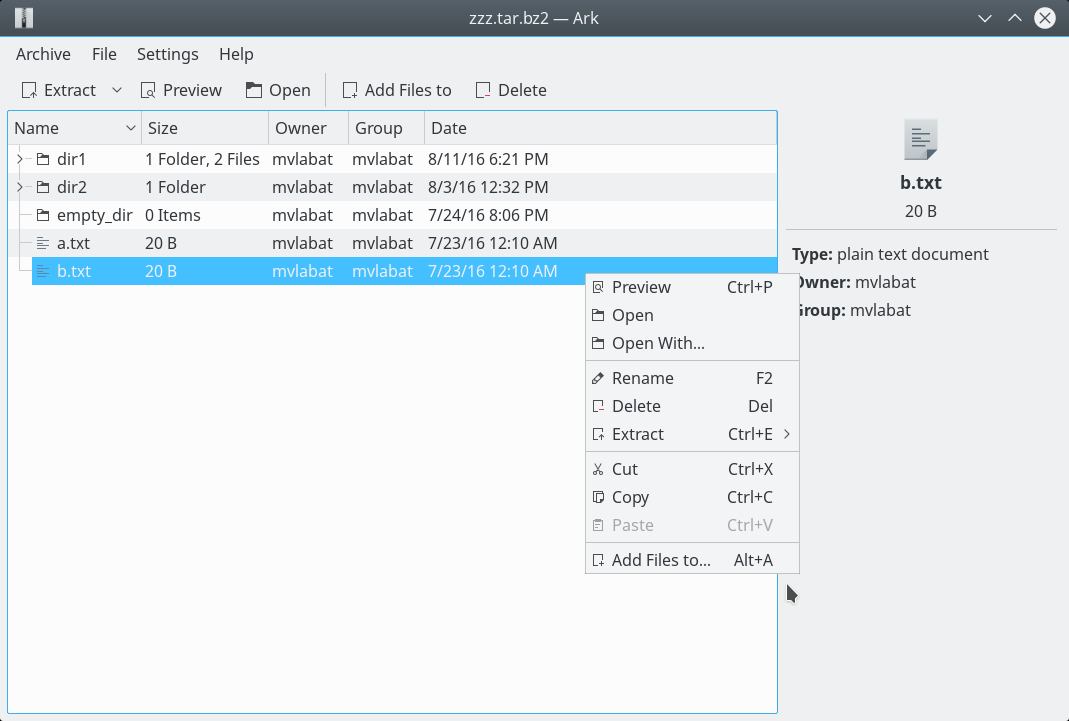 
This page was last edited on 17 August 2016, at 16:04. Content is available under Creative Commons License SA 4.0 unless otherwise noted.