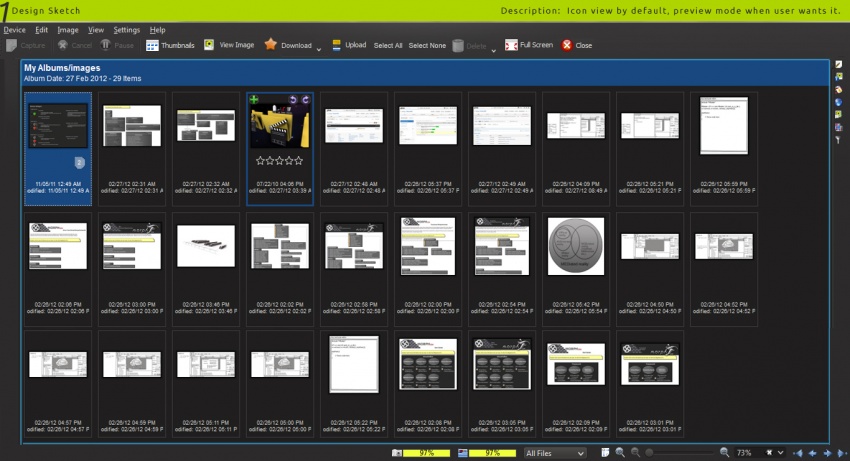 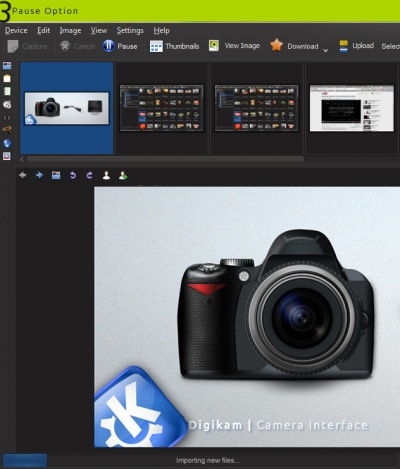 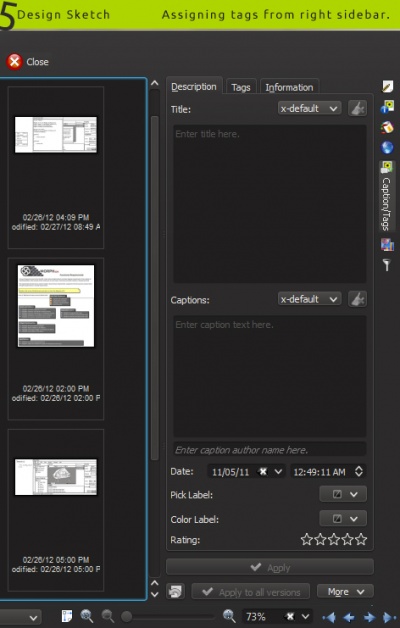 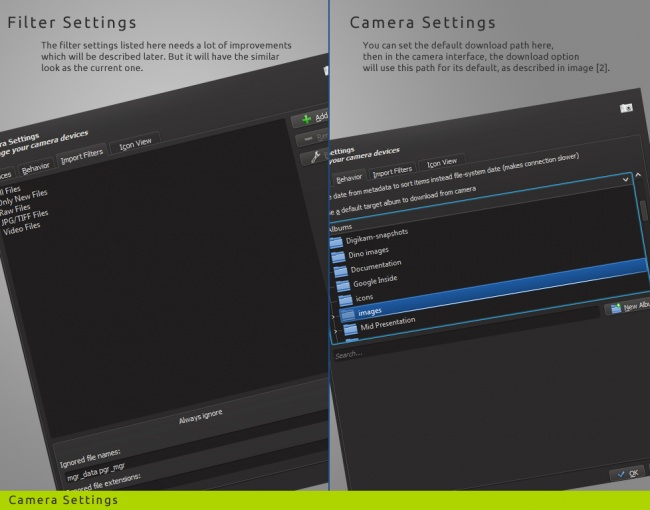 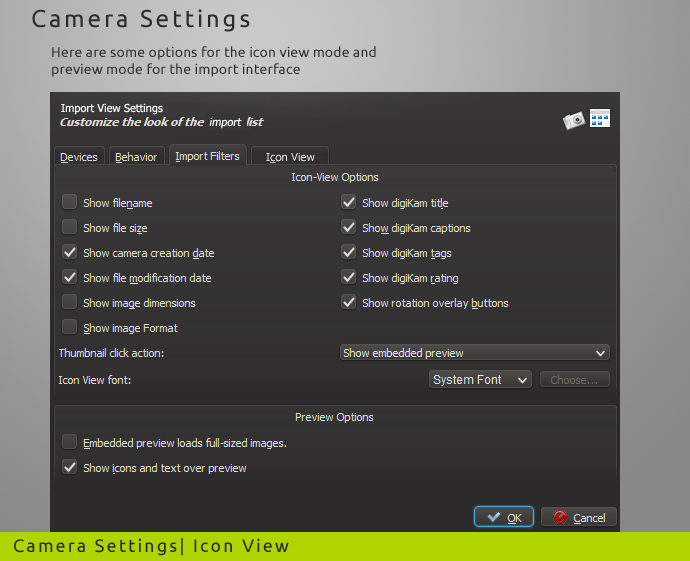 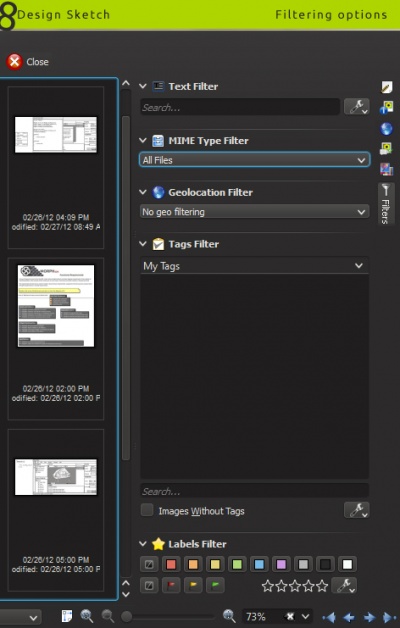 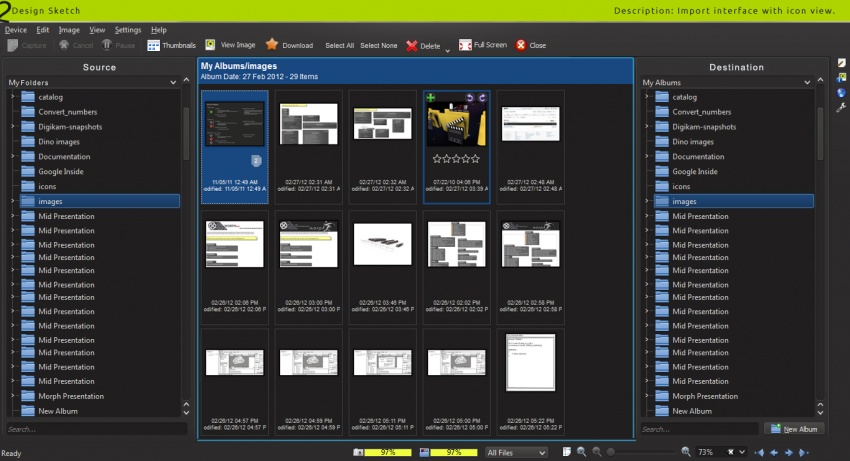 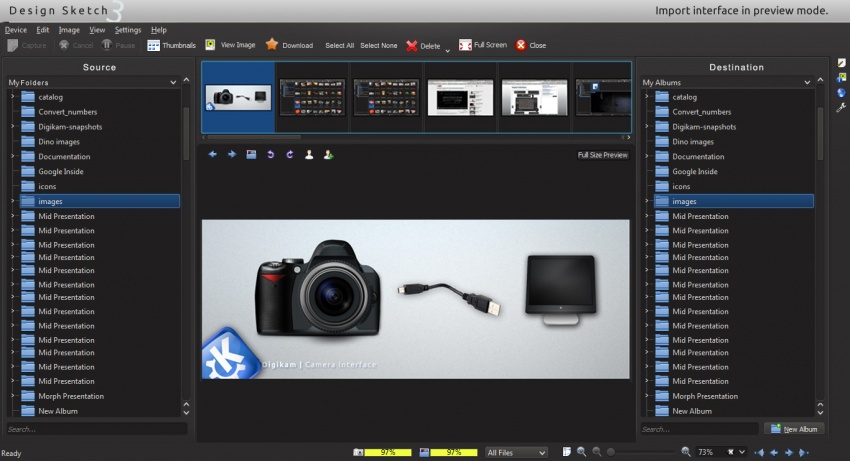 I am using DigiKam to organize my pictures. So I'm very familiar with this software.

Note
Please use the talk page to discuss this proposal.
Retrieved from "https://community.kde.org/index.php?title=Digikam/GSoC2012/CameraUserInterfaceRevamp&oldid=19577"