Difference between revisions of "Digikam/CodingSprint2014" 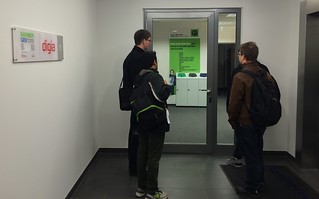 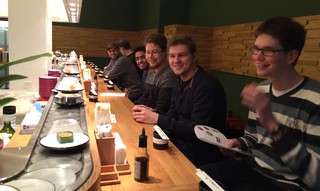 <write about what has happened after the sprint up to this time point?> <plans for the future?>


This page was last edited on 4 March 2015, at 09:19. Content is available under Creative Commons License SA 4.0 unless otherwise noted.